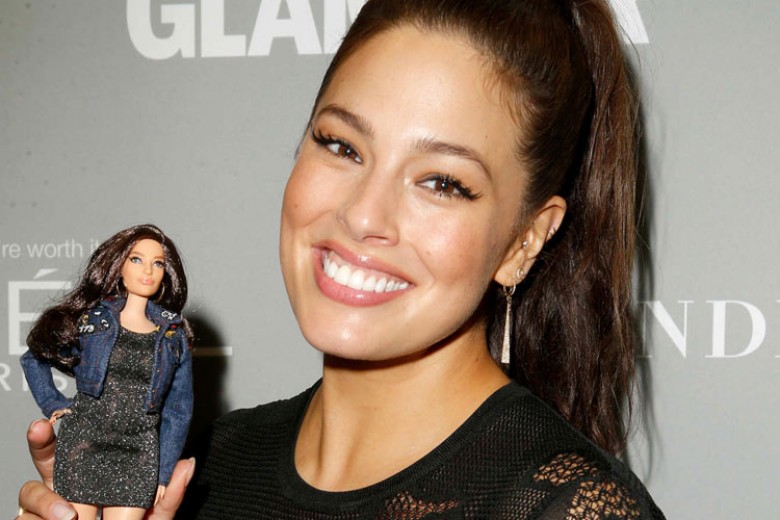 This Plus Size Model Has Her Own Barbie

PinkKorset.com – Mattel just made a doll that matches the measurements one of the most famous plus-size models, Ashley Graham.

Mattel just unveiled the Ashley Graham Barbie doll and officially handed it to her at the Glamour Women of the Year Summit in Los Angeles, Monday (14/11/2016). What makes it special, the doll was created with the same proportions as Graham.

She sent Mattel a series of full body photographs. She then discussed hair and eye color with a team. There is one important characteristic or as Graham put it, prerequisite, that she like to be featured on the doll.

“Her thighs touched. I was like, guys we can make this Barbie but if her thighs don’t touch, she’s not authentic,” the 29 year-old told the Huffington Post.

As inspired as you may, unfortunately, the doll is not for sale. It’s just a one-off iconic gift that comes after Mattel debuted three new body types and a range of skin tones and hair for Barbie back in January.

Graham said, she would appreciated and benefited from this gesture as a young girl. She never dreamed of getting her own Barbie. “I never really thought that I didn’t liik like her growing up, I just thought she was perfect,” she said.

If she had Barbie that was her size, she would thought her size was normal. Which is why Graham thinks it’s so empowering and encouraging to the younger generation to grow up seeing that their bodies are normal.

Graham rose to fame when American music group DNCE decided to cast her as Joe Jonas’ girlfriend on ‘Toothbrush’ music video. The gorgeous brunette is now one of the most outspoken plus-size supermodels.

She keeps on spreading the message of self-love for young women and the power of believing yourself. “This is the time for us to band and stand together to make change and continue to be role models for one another,” Graham said. 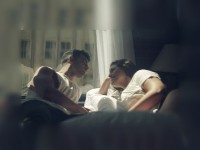 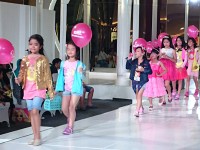 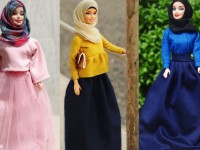