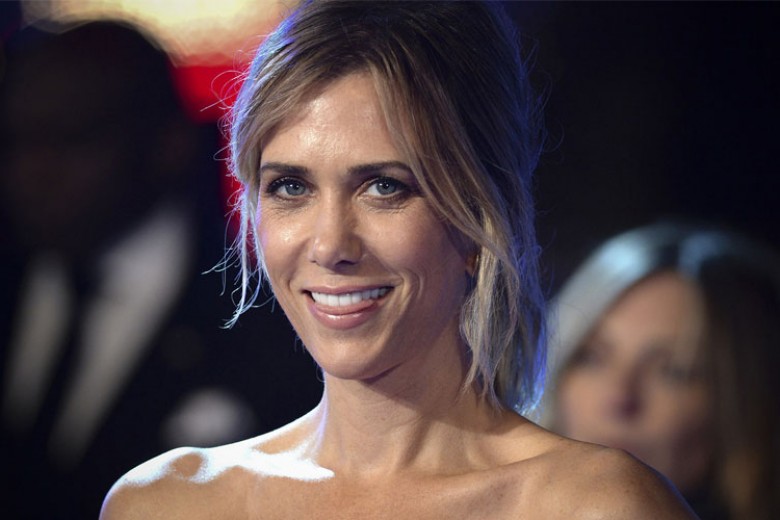 Kristen Wiig Returns to SNL and Everyone Is Excited!

PinkKorset.com – One of America’s most favorite funny ladies, Kristen Wiig, is finally return to Saturday Night Live (SNL) to host this weekend’s episode.

Kristen Wiig is back in 8H this Saturday! #SNL pic.twitter.com/1yXSWb9fgp

She joined the entire SNL cast, including her Ghostbusting fellows Kate McKinnon and Leslie Jones, to do the viral trend Mannequin Challenge.

Kristen Wiig is back this Saturday! #SNL pic.twitter.com/K1RBVz2Mau

The challenge ended with Kristen pointed at the date when she’s going to host and Jones paid homage to her famous lines from the Ghostbusters: Answer the Call movie. “Why y’all still like this?” If you watch the movie, you’ll know where Jones’s Patty Tolan said those lines.

While everybody in the internet, particularly Kristen’s fans are so hype and excited  about this, unfortunately SNL aren’t accessible to viewers in the Southeast Asia region. However you can watch her old sketches on SNL’s YouTube account.

Kristen Wiig was a part of SNL cart, debuted shortly into season 31 on 12 November 2005. She survived the SNL budget cut and became a full member of the cast at the beginning of season 32 in 2006 until 2012. Her final performance as a cast member was on season 37 episode 22 where the show bid a nice farewell to her.

She then returned to host SNL on 11 May 2013. The next year she appeared in the monologue and several sketches alongside host Bill Hader. Her film debut was made in the 2006 Christmas movie Unaccompanied Minors. She lent her voice to animations such as Despicable Me and How to Train Your Dragon and their sequels.

Her biggest achievement so far was the widely praised and commercially successful movie Bridesmaids, where she co-written the script with fellow Groundlings performer Annie Mumolo. The film released on 13 May 2011 and grossed over US$280 million worldwide. Ghostbusters: Answer the Call marked the reunion of Kristen, Melissa McCarthy and director Paul Feig after Bridesmaids. 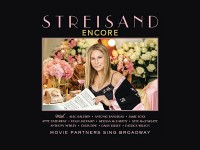 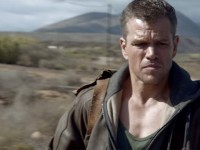 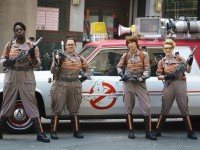 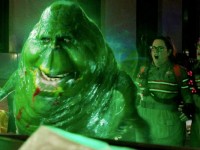