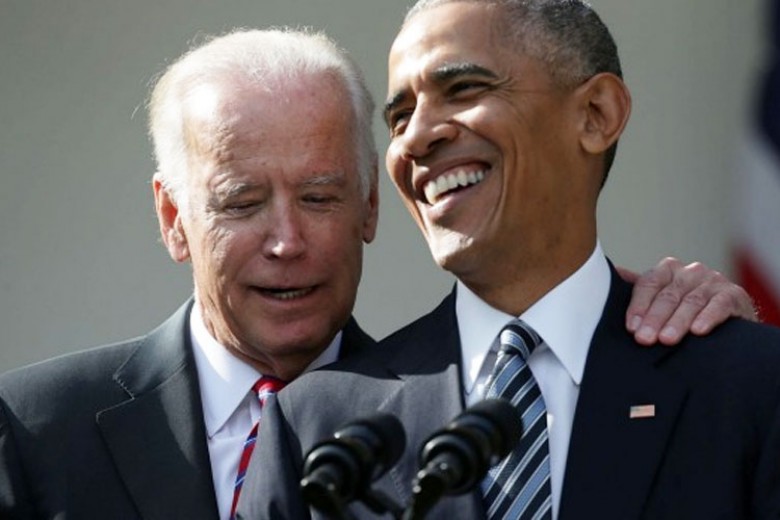 The Internet Loves Obama and Biden

PinkKorset.com – One thing that is probably soothing the wound for Hillary Clinton loss is the Barack Obama and Joe Biden memes among social media users.

The bromance between the President of the United States and his Vice President is now eternally preserved in the form of internet memes. The duo has become comedic inspiration during their last days in the White House.

To be honest, it’s fun reading them. It’s somehow as if their personality matches the memes. Perhaps this would help the Americans to soften the blow of Clinton loss and hopefully help them to move on.

Below are some of our favorites.

Obama and Biden are still working to serve their country from Washington DC until the president elected Donald Trump, who is living in New York City, taking over the helm after the upcoming presidential inauguration, 20 January 2017.

Supposed the United States used direct democracy system as in Indonesia, Hillary would win the election. 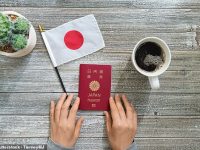 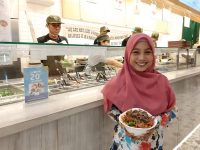 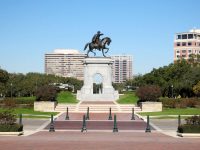