PinkKorset.com – Apart from being a place of worship, mosques are also often beautiful, inspiring places with rich history and beauty.

Agoda, one of the world’s fastest growing online travel agents (OTA), highlights destinations around the world where travelers will find some of the most awe-inspiring mosques ever built.

One of Istanbul’s most popular tourist attractions and built between 1609 and 1616, the Blue Mosque was an architectural vision of Sultan Ahmet I of the Ottoman Empire when he was only 13 years old. The majestic building features six tall minarets, unlike more traditional mosques with between one to four minarets, and is best visited in a guided private or small group tour, to learn the rich history of the mosque.

Located in Kazan, a city in southwest Russia, the stunning Kul Sharif Mosque was rebuilt in 2005 with a distinctly modern character, after being destroyed in 1552.  With three sections to the building, the mosque, a memorial stone and an administrative wing, this is one of the largest mosques in Europe.

A truly breathtaking architectural feat, the Sheikh Zayed Grand Mosque is one of the largest mosques in the world, with a capacity for 40,000 worshippers at one time.  Featuring spectacular snow-white marble walls, 24-karat gold crystal chandeliers and the largest hand-woven carpet measuring 5,630 m², the mosque welcomes more than five million visitors a year.

The site of pilgrimage for Hajj and Umrah, Masjid al-Haram is the holiest mosque in Islam. The mosque can accommodate up to four million people and is considered by Muslims as the most sacred place on earth. Visit Agoda.com/umrah for over 200 accommodation choices and preferential rates for worshipping travelers visiting Mecca.

The Great Mosque is one of the oldest mosques in China founded in the eighth century. A blend of Chinese architecture and Islamic art, this mosque is one of the most fascinating sacred sites in the land. The first of China’s four great ancient capitals, do not miss out on a tour  to explore the historical and cultural highlights of Xi’an.

Tokyo Camii is the largest mosques in Japan, built in magnificent Ottoman style by Turkish immigrants using building materials and furnishings imported from Turkey. Visit the adjoining Turkish Culture Centre or shop for some halal food at the new halal supermarket within the premises. 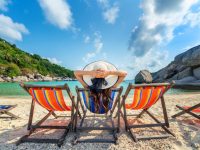 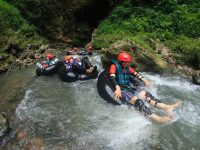 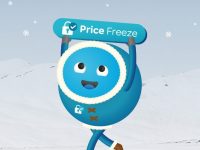 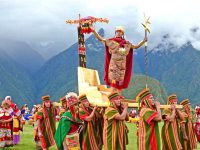