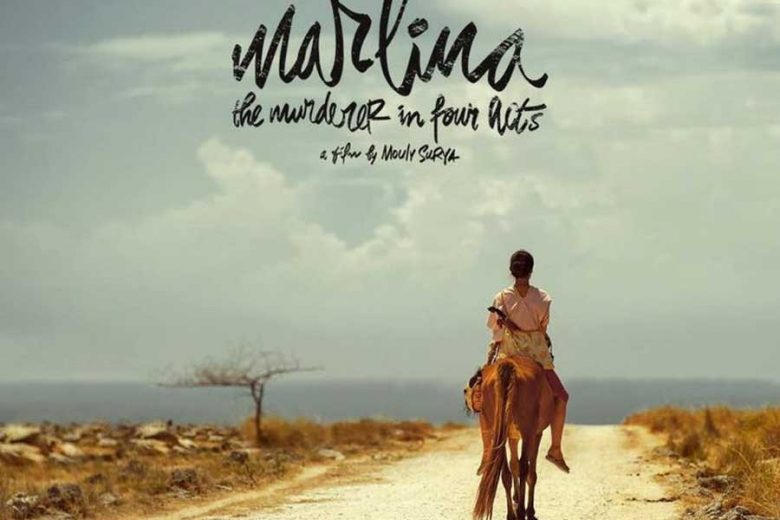 PinkKorset.com – After more than a decade, this film is going to represent Indonesia to the world class Cannes Film Festival 2017.

Marlina si Pembunuh dalam Empat Babak is scheduled to debut on 24 May 2017 at the Quinzaine des réalisateurs (Directors’ Fortnight). The project directed by 36 years old Mouly Sourya is going to mark Indonesia’s return to Cannes after 12 years.

Indonesia films that has made to Cannes are Tjoet Nja’ Dhien (1988), Daun di Atas Bantal (1998), and the latest one is Serambi (2006). Director Mouly Surya expresses her gratitude for this honorable features.

“It’s an honor to be in the Director’s Fortnight which houses world class Auteurs and famous for its edgy films,” she said.

The film born from the idea of Indonesias senior cinematographer Garin Nugroho tells a story about a widow’s journey to seek justice after a group of burglars breaking into her house.