The Statue of Liberty Goes Dark

Americans in New York City, where the lady stands, has been theorizing about it on social media. Most of them suggested, the Statue of Liberty went off a day early in sympathy with International Women’s Day, 8 March.

For the day, Women’s March organizes a strike in the US and encouraged women all over the world to stand in solidarity. However, the blackout that has now ended, was not at all intentional.

Apparently, a portion of the lighting system that illuminates the statue experienced a temporary, unplanned outage, according to a National Park Service spokesperson. It was most likely to due to work related to an ongoing project.

“The project meant to activate a new emergency backup generator that is part of our last remaining Hurricane Sandy recovery projects. We will be able to confirm the cause when crews return to the island, Wednesday morning,” he explained.

Women’s March aims to make it A Day Without Women, which also mean women are not buying or paying anything, not even going out to work. But if they have to, wear red to show your solidarity.

Where in the world are you participating in #DayWithoutAWoman on 3/8? Let us know! pic.twitter.com/aQKaQaaLuM

While the Lady Liberty blackout may not have been an activist moment, the timing couldn’t be more perfect. After all, she just stand there the whole year without pay. 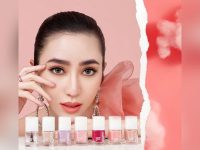 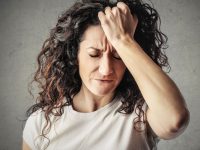 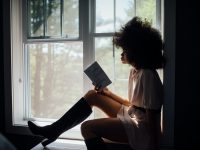 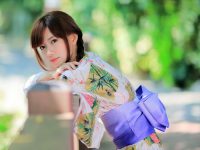